George Green’s School Trust Funds is a registered charity, which was established to benefit the school, its pupils, and certain former pupils of the school. The Charity is governed by a Scheme approved by the Charity Commission on 9 September 2008. Prior to that date, the charity was governed by the previous Scheme dated 13 September 1997. Before that, the charity has roots going back to 1828 when George Green founded his school in Poplar.

The Trustees comprise four foundation governors and one cop-opted Trustee. The Trustees who served during the year and up to the date of signature of the financial statements are as follows: Mr R Kyriakides, Mr. W Everard CBE, Ms. L Williams, Mr. A W D Roberts and Mr. L Chapman.

The object of the charity is the provision of grants, scholarships, items, services and facilities for George Green's School, which are set out in more detail below. The trustees confirm that they have referred to the guidance contained in the Charity Commission's general guidance on public benefit when reviewing the charity's aims and objectives and in planning future activities.

The trustees are very pleased to note the progress of the school and its continued improvement year by year, which undoubtedly has been helped by the specific donations that the trustees are able to make to improve the educational facilities available to the pupils of the school.

During the last year, grants totalling £23,000 have been made to certain students going to university. In addition, £69,302 has been paid as grants to the school to enable the students to benefit from various projects such as Sport Heal, Think Forward, Tall Ships, the Access Project, a Dance Project, a Girls Group, Geography & Modern Languages trips to Barcelona and Paris, attendance at a GCSE English Conference, the Ocean Youth Trust and some books for the teaching of English. As a matter of policy, the Trustees seek where possible to fully fund these awards so that the students do not have to make any financial contribution. The feedback from the school and the students benefitted by these awards has been excellent.

The trustees do not actively fund raise. The assets of the Charity were in the main donated many years ago from historic assets, specific bequests and donations.

The trustees provide their services without payment 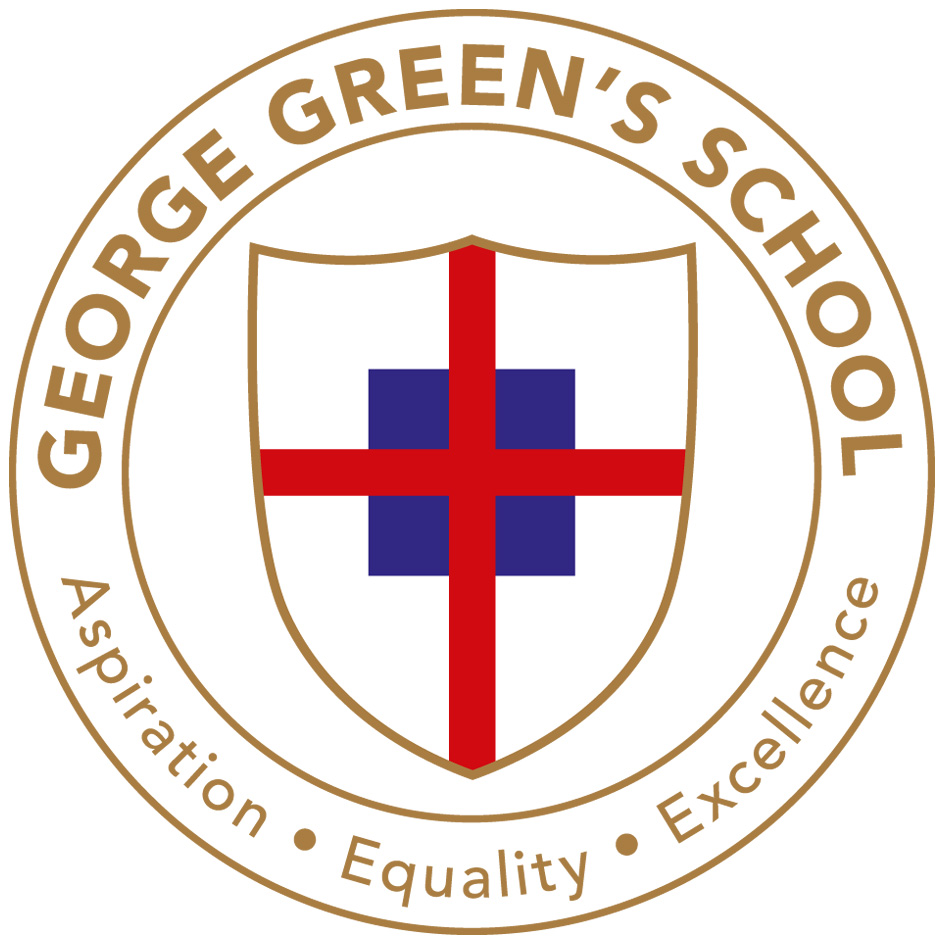 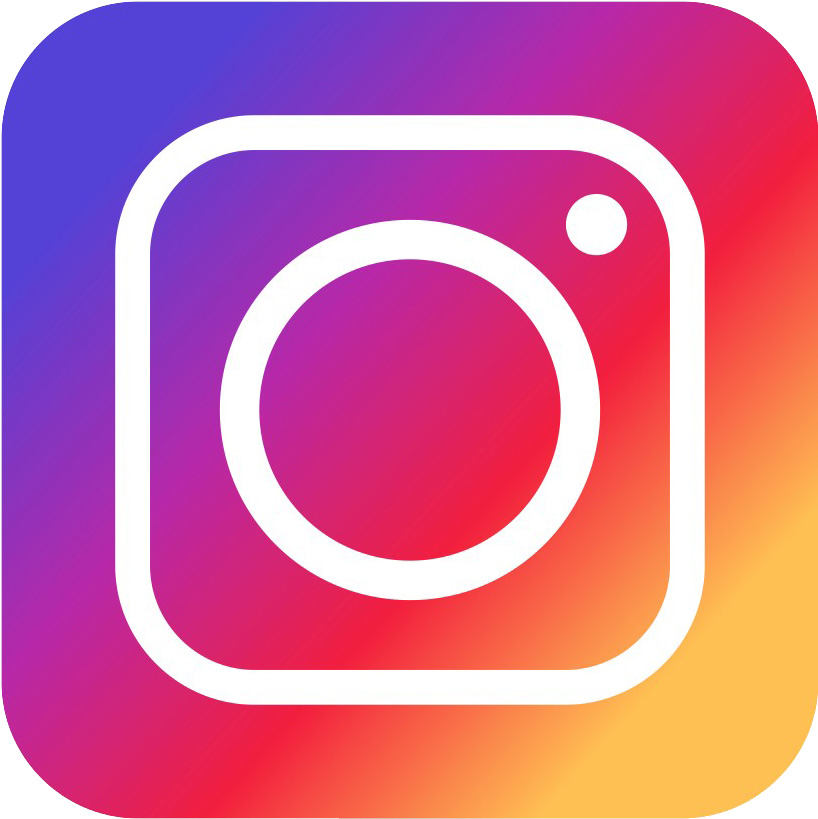 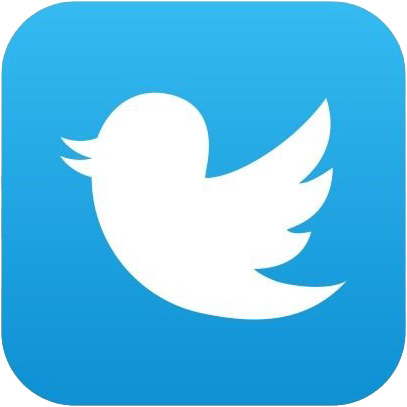